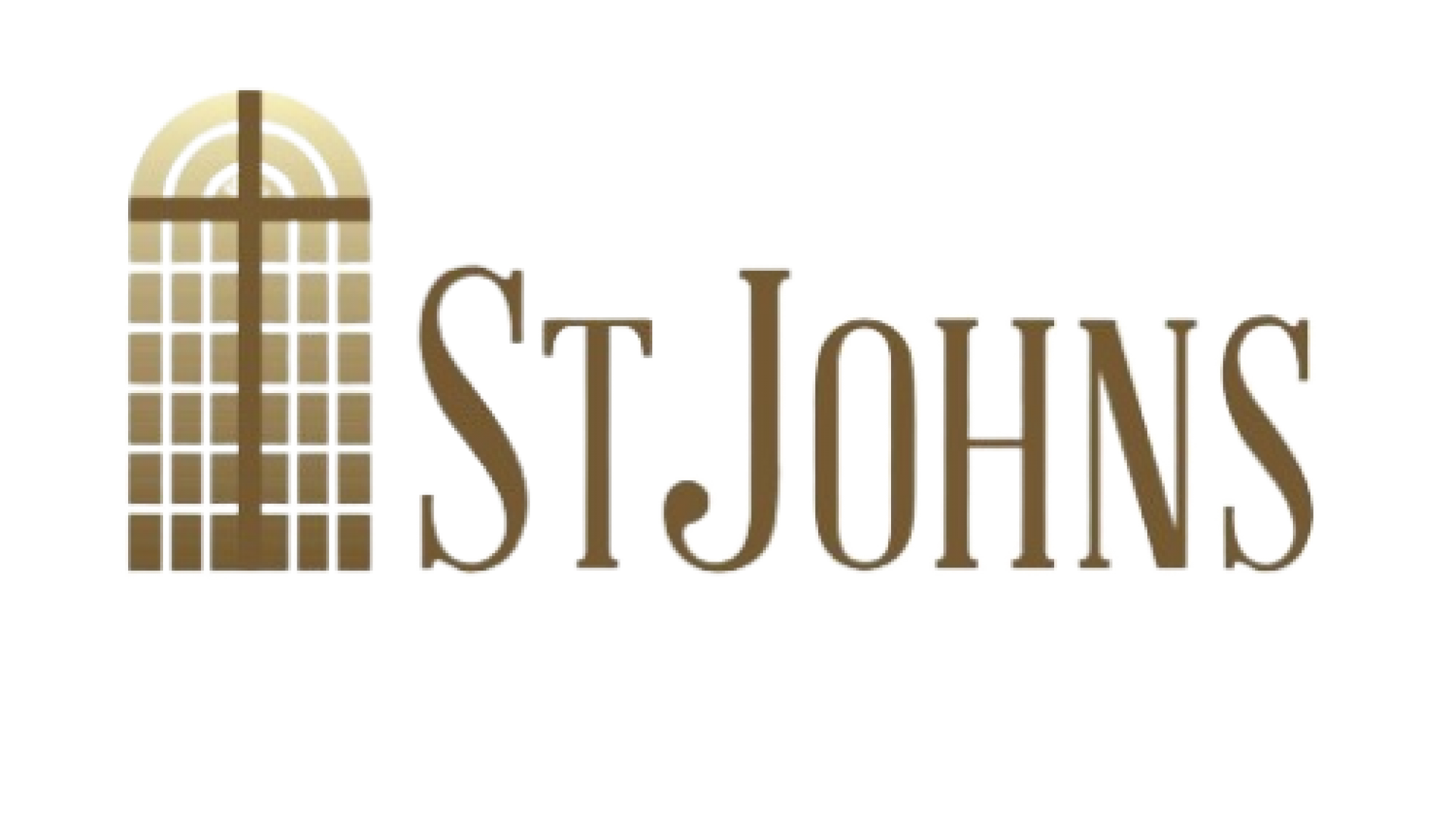 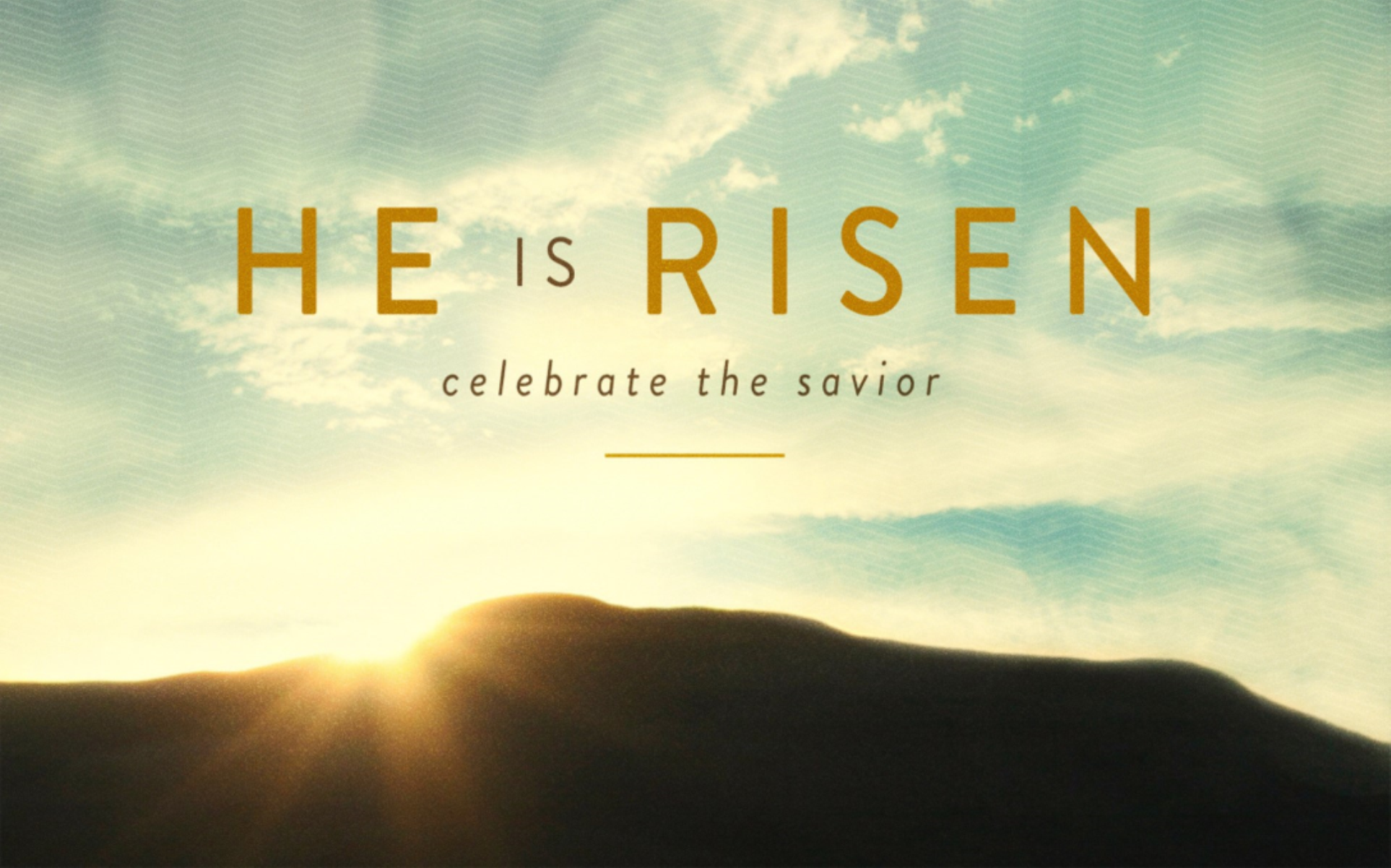 Christ is Risen! He has Risen Indeed!

Speaker: Dr Jon Lovelady | Christ is risen! He has risen indeed! Come and celebrate the presence and power of Christ with us this Easter Sunday. If you have celebrated numerous Easters it is easy to forget the genuine meaning of this day. In the sermon, I Believe in the Resurrection, we turn to 1 Corinthians 15:12-22. Some people in the Corinthian church were saying that the resurrection did not happen, somehow, they did not see it as necessary! For these people, it was optional and they did not think it was a “big deal.” Paul wanted them to see that it was a big deal and that this moment changed everything! As you read this passage, let the power and hope of new life fill your heart! 1 Corinthians 15:12-22 But if it is preached that Christ has been raised from the dead, how can some of you say that there is no resurrection of the dead? 13 If there is no resurrection of the dead, then not even Christ has been raised. 14 And if Christ has not been raised, our preaching is useless and so is your faith. 15 More than that, we are then found to be false witnesses about God, for we have testified about God that he raised Christ from the dead. But he did not raise him if in fact the dead are not raised. 16 For if the dead are not raised, then Christ has not been raised either. 17 And if Christ has not been raised, your faith is futile; you are still in your sins. 18 Then those also who have fallen asleep in Christ are lost. 19 If only for this life we have hope in Christ, we are of all people most to be pitied. 20 But Christ has indeed been raised from the dead, the firstfruits of those who have fallen asleep 21 For since death came through a man, the resurrection of the dead comes also through a man. 22 For as in Adam all die, so in Christ all will be made alive. (NIV)

« The Quest to be Free: What are you waiting for? Hope »